Experience one war through two epic sagas where you will be a part of history or change it. Feel the power of the historically authentic and decisive battles of the Pacific War. Relive some of the grandest and most critical naval battles of recent history and for the first time, choose to lead your fleet to a completely different ending to the war. You will need intelligence and expertise to plan your moves and constantly remain one step ahead of the enemy. With both strategy and action at your command truly anticipate your opponent’s every move and turn the tide of war. 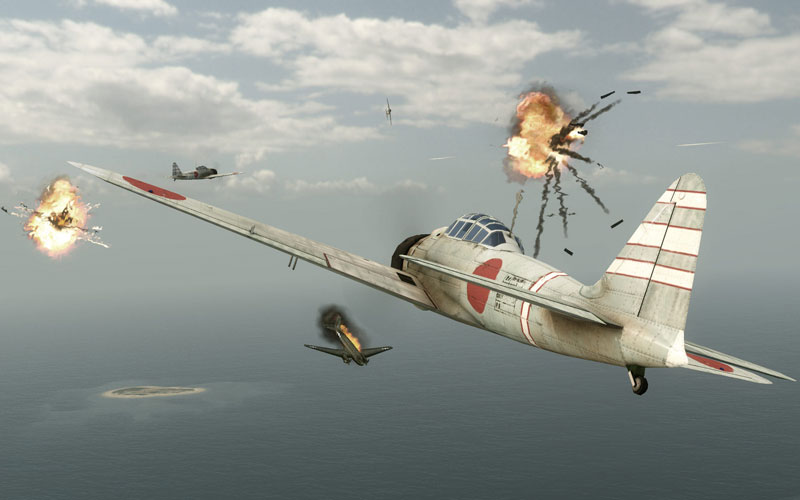